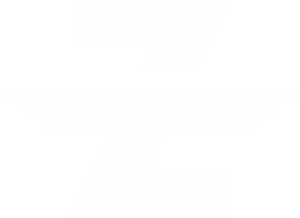 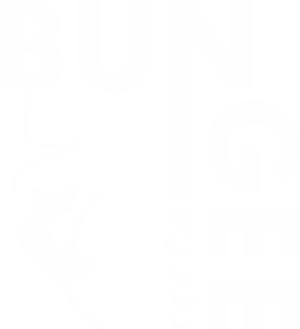 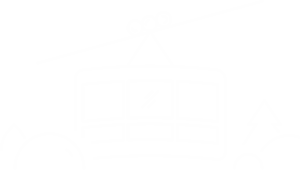 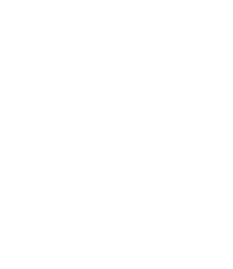 Latvian Bungeejumpers’ Club was founded in 1994 but the first jumps were performed already in 1989. Then cords were made out of car tyre rubber strips that were braided together. A little bit later they were used by members of the stuntman group “Kurbads” for jumping from Gauja bridge in Sigulda. This acitvity gained popularity after 10 May 1992 when Ivars Beitāns performed a 50m jump from a crane near the National Opera in Riga. Since then LBC has entertained over 30000 people in its acitivities and successfully hosted more than 150 000 jumps. Here in Latvia we have tried most of the bungee jumping types known in the world. LBC has also developed a Bungee jumping technical safety system that is confirmed by experts.

To guarantee maximum safety for the jumpers, each of the cords can hold at least ten times the weight than is put on them. In addition, a double safety system is used that rules out human error in case the instructor forgets to attach something. In the whole world bungee jumpers live by the line SAFETY ABOVE ALL! According to statistics, bungee jumping is safer than driving a car…

LBC instructors, as well as stuntmen and special effects’ technicians have taken part in shooting more than 50 films, advertisements and videos. Thanks to our equipment and knowledge the film and video characters learn to fly and perform various difficult tricks. Our stuntmen have got the first and other prizes in Scandinavian stunt championship in different years.